With the recent release of Fedora 26, Fedora 24 officially enters End Of Life (EOL) status on August 8th, 2017. After August 8th, all packages in the Fedora 24 repositories no longer receive security, bugfix, or enhancement updates. Furthermore, no new packages will be added to the Fedora 24 collection.

Upgrading to Fedora 25 or Fedora 26 before August 8th 2017 is highly recommended for all users still running Fedora 24:

Looking back at Fedora 24

Fedora 24 was released in June 2016. During this time the Fedora Community published over 10 500 updates to the Fedora 24 Repositories. Fedora 24 released with version 4.5 of the Linux kernel, and Fedora Workstation featured version 3.20 of GNOME. 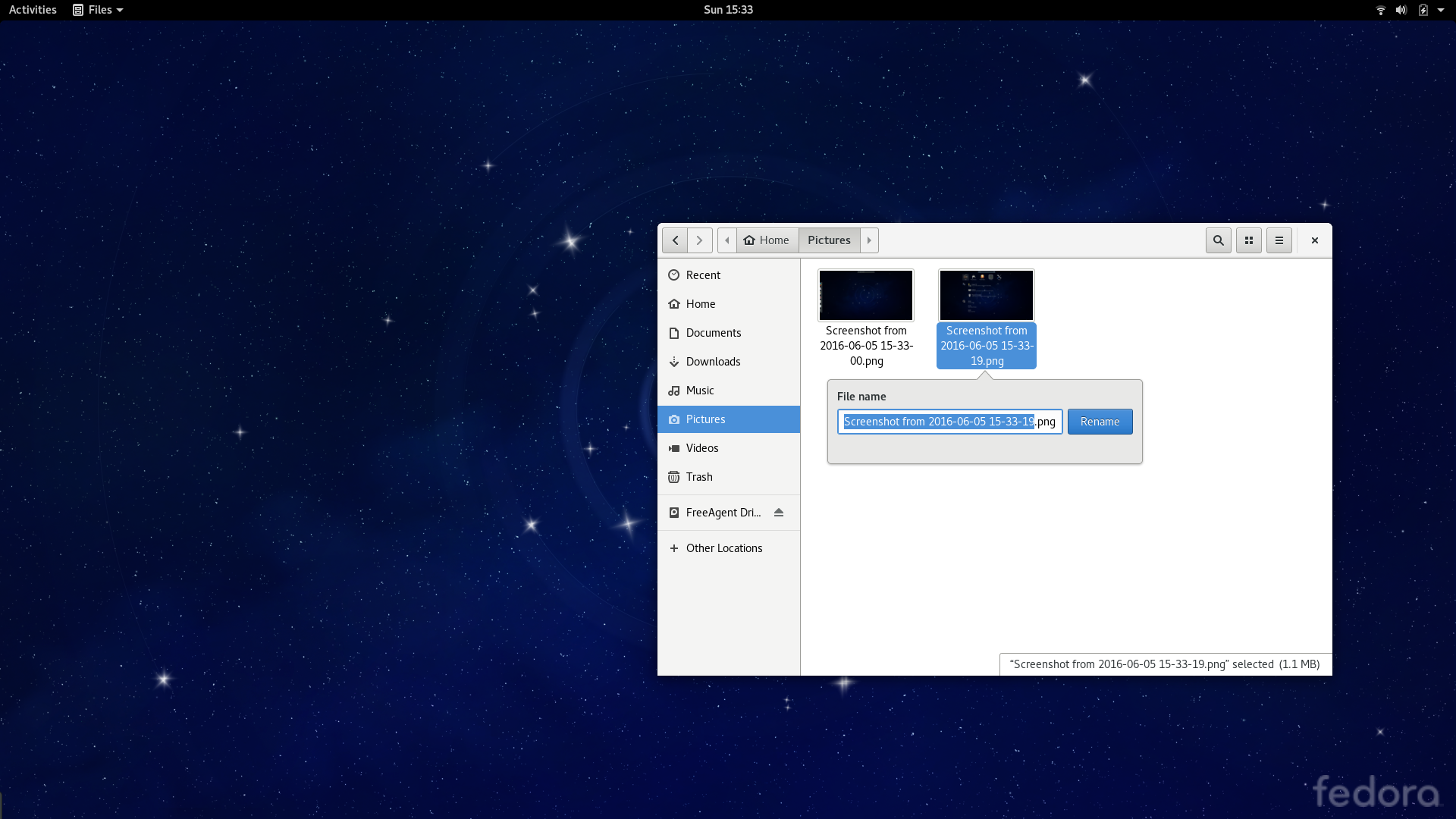