The GNOME Project recently announced the release of GNOME 3.12. This new version of GNOME provides updated versions of many of the core GNOME applications (notably, gedit, the GNOME text editor), as well as improvements to GNOME Shell. A full list of improvements and updates are available in the GNOME Release Notes. 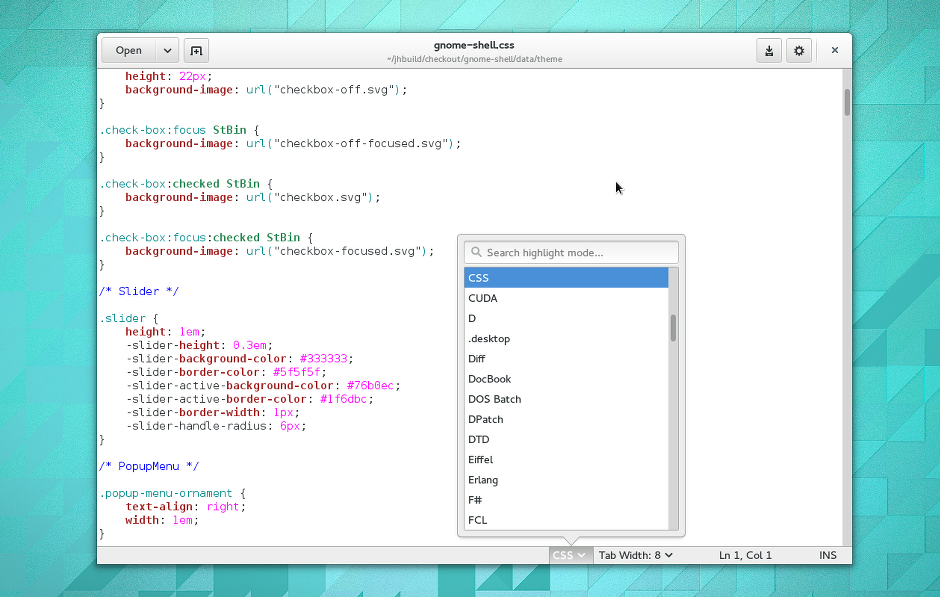 However, with Fedora 21 being many months away from a release, how can GNOME users on Fedora 20 try out all the improvements developed by the GNOME Developers?

Luckily, Richard Hughes has packaged up GNOME 3.12 for Fedora 20 and distributes it in a COPR Repo.

To enable the repo, first, create a new repo file in

Next, edit the file (again as root) and paste the following repo definition:

Exit your text editor, and update your system with

Finally, reboot your system, and you should be running fedora 20 with all the GNOME 3.12 goodness.