Even though Flock 2014 just wrapped up mere weeks ago, the planning has already begun in preparation for Flock 2015. Flock is the annual conference where Fedora users and developers from all around the world meet up to hack and plan for the future of Fedora.

There have been 4 locations proposed for Flock 2015 — Cape Cod, Rochester, Colorado Springs and Salt Lake City. The Flock Planning Committee is also asking for feedback from the community on which location people want to visit, so me sure to check out the breakdown of each bid, and then vote here. 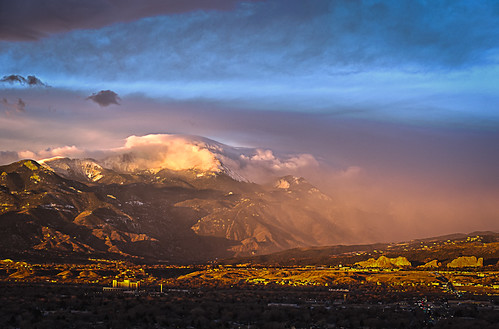 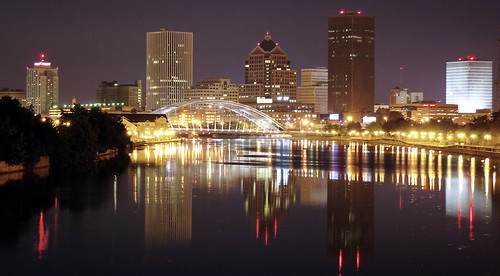 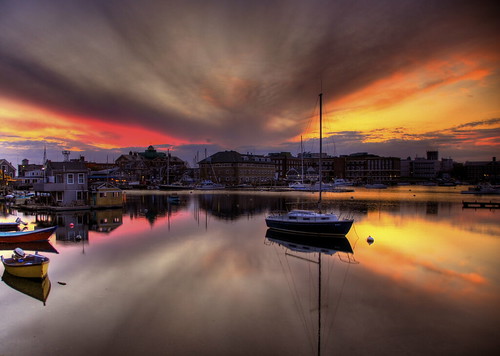 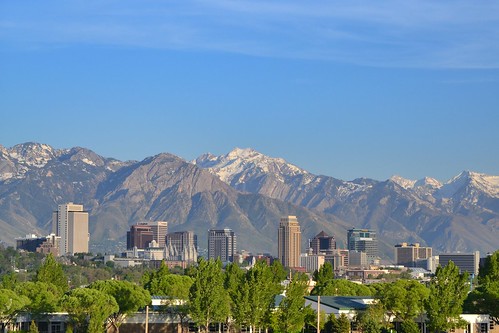